Mentions improvements thus far, and requests the funding for further improved programs and a new shelter

Cindy Hewitt 11:00AM Urges the funding of a new animal shelter. Cites UF, Maddies Fund science, and ASPCA Discusses the "pet overpopulation" issue in the county Also mentions "open intake" Further discusses the issues regarding disease spread in a shelter with these intake numbers. 13,942 animals saved 09-10 saved Specifically cites ASPCA help in achieving those save rates

Wrong euthanasia of a pet, on same table as another dog

The same employee was accused of "heartstick"

Notes employee still being paid (claims the camera is key, no mention of union)

Mention of disease policies, such as distemper. No mention of scientific evidence of treatment of distemper; this disease is usually referred to in scientific journals as a reason for immediate euthanasia.

"Learn as we go" system is mentioned.

Claims Dr. Pizano blames high kill rates on pet over population, but then cites cases of unsterilized animals being released to the public.

Adopter wait is up to 3 hours, but only minutes to surrender one.

Refers to their groups as "crusaders"

Thanks Comm Diaz, Martinez, and County Manager Hudak. She credits their decisions as the reason many animals were "LRR" from ASD during the Distemper outbreak of 2011. 500 "animals", but really that number is dogs 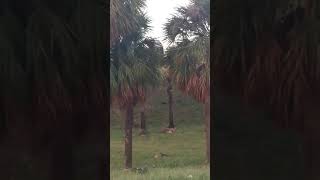 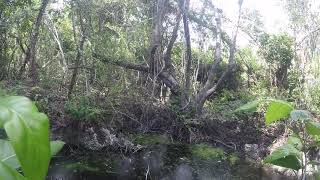 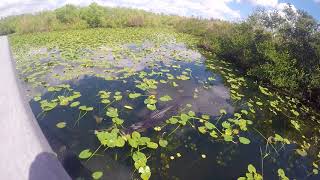 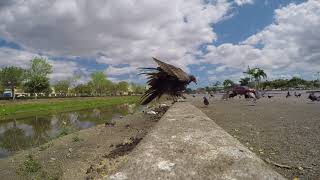 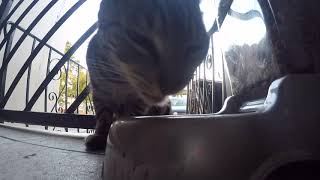 TNR cat eating on my porch 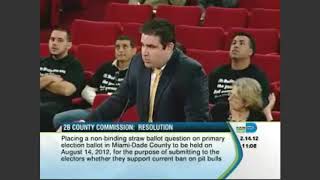 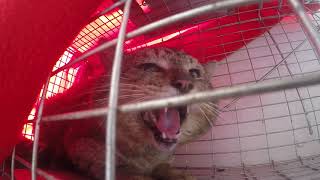 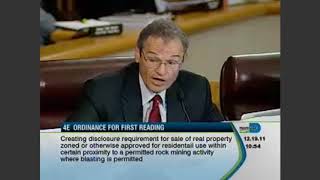 Dec 2011 Proposed Ammendments to the MDC Code regarding Animal Services 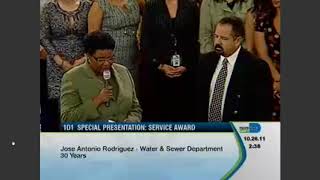 30 years of service to the County, but they talk about his two cats...